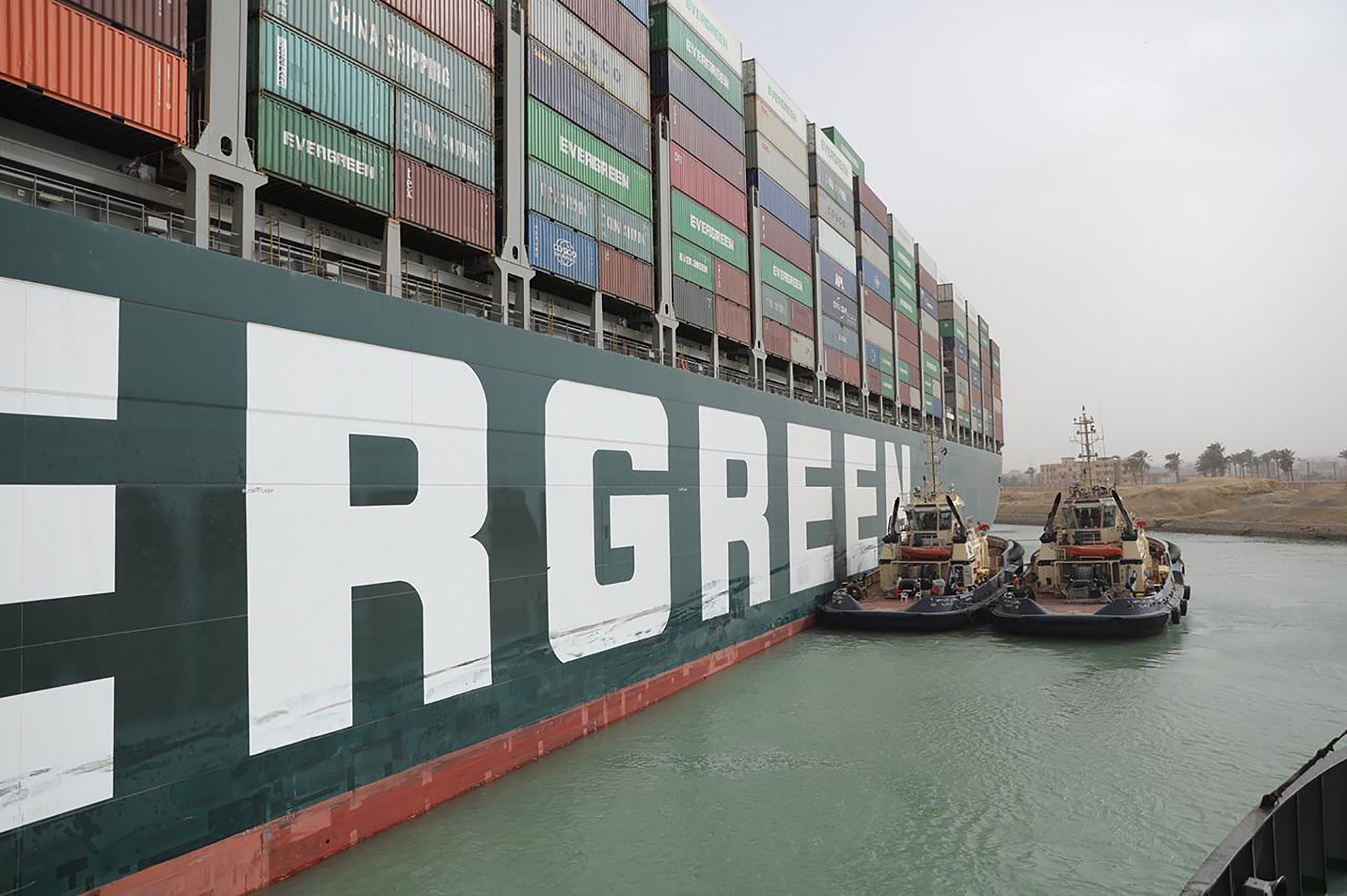 Hong Kong Chief Executive Carrie Lam says the election of the seventh-term Legislative Council in the region is expected to take place in December.

Lam made the remarks after China's top legislature on Tuesday voted unanimously to adopt two amended annexes to the Basic Law of the Hong Kong Special Administrative Region.

The sixth-term Legislative Council will continue to operate till the end of the year.

Lam says the government will spare no effort to push forward the amendments to the local electoral legislation with the goal of submitting the related draft bills to the LegCo in mid-April.

A Chinese Foreign Ministry spokesperson says the unanimous vote by China's top legislature to adopt the amended annexes to the Basic Law of Hong Kong fully reflects the common aspirations of all Chinese people, including compatriots in Hong Kong.

The spokesperson says the move will provide strong institutional safeguards for the full and faithful implementation of the "one country, two systems" policy and the "patriots administering Hong Kong" principle, and ensuring the stability of Hong Kong in the long run.

The spokesperson adds the move to improve the electoral system of Hong Kong aims to develop, in a gradual and orderly manner, a democratic system that is in line with the constitutional order of Hong Kong and suits the actual situation of Hong Kong.

The Chinese minister said that China appreciates Bahrain's support for China on issues concerning China's core interests, and pleged that China will continue to help Bahrain in its fight against the COVID-19 epidemic.

King Hamad said that Bahrain hopes to continue to deepen cooperation in bilateral relations and vaccines with China.

The foreign ministers of Singapore, Malaysia, Indonesia and the Philippines will visit China from Wednesday to Friday.

The ministers are visiting China at the invitation of Chinese Foreign Minister Wang Yi.

This year marks the 30th anniversary of the establishment of dialogue relations between China and the Association of Southeast Asian Nations, or ASEAN.

The country's installed capacity of renewable energy power generation stood at 930 million kilowatts by the end of last year, accounting for 42 percent of its total energy mixture.

A batch of Sinopharm COVID-19 vaccines donated by the Chinese government to Ethiopia has arrived in Addis Ababa.

The Ethiopian Health Minister says the Chinese vaccine will significantly contribute to the country's plan to vaccinate up to 20 percent of its population.

China donated several batches of medical supplies to Ethiopia last year, and a Chinese team of medical experts has been sent to the east African country to support its fight against the pandemic.

113 container ships transit Suez Canal after Ever Given re-floated

At least 113 container ships have passed through the Suez Canal that was blocked by a massive cargo container.

On Monday, the Suez Canal Authority announced the stranded giant vessel was successfully refloated in the canal. The ship sailed toward The Bitter Lakes for inspection.

Navigation through the canal was officially resumed on Monday.

Daily losses of the canal due to the six-day blockage caused by the Ever Given ship is estimated to be 12 to 15 million U.S. dollars.

A personal or technical error is believed to have caused the ship to run aground amid strong dust and wind.