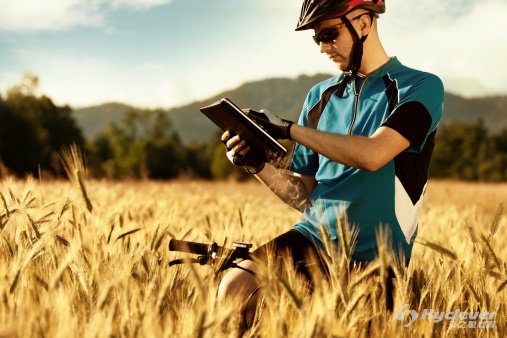 When a study released earlier this year linked sleeping pills to an increase in cancer and death rates, more than a few insomniacs probably had an even harder time getting to sleep.

Though the findings, published online in the journal BMJ, indicated only that there was a correlation between sleep aids, mortality and disease, that was little solace for Americans who filled some 60 million prescriptions for the medications last year.

"The risks of sleeping pills are real," Gayle Greene, who has been taking sleeping pills for three decades, wrote in The Times. "But so are the risks of chronic sleep loss. As the pioneering sleep scientist William Dement has argued, 'sleep is the most important predictor of how long you will live - perhaps more important than smoking, exercise or high blood pressure.'"

Ten to 20 percent of the world's population uses sleeping pills or tranquilizers, according to Global Industry Analysts, a worldwide market research firm. It estimates the global market for sleep aids will be worth $9 billion by 2015.

"It's difficult to go to a Manhattan cocktail party these days and not get roped into a discussion of someone's insomnia or the relative merits of melatonin and 'snore absorption rooms,'" Henry Alford wrote in The Times. And he recounts "a slightly defensive diatribe called 'Why I Have Recently Purchased a $60,000 Mattress.'"

Mr. Alford's mission for better slumber took him to the Benjamin Hotel in Midtown Manhattan, which has a sleep concierge and lets guests choose from 12 pillows like Buckwheat, Maternity, Lullaby, Swedish Memory and Satin Beauty. It also offers massages, snacks, white-noise machines and masks.

Parents tire their children out by getting them outside and having them run around, and maybe that's what people really need, especially as they get older. American health statistics show that more than half of adults ages 60 and over have trouble sleeping.

A 2011 study at the University of Massachusetts of 22 adults ages 65 to 81 found a strong link between physical activity and the quality of sleep, The Times reported. Better sleep did not take much, Jane Kent-Braun, a professor and physiologist who oversaw the study, told The Times. "These were people who were just out there moving around, gardening, walking the dog."

Some experts believe that the recent spike in diagnoses of attention hyperactivity disorder among children is the result of overlooked sleep disorders.

"Lack of sleep is an insult to a child's developing body and mind that can have a huge impact," Karen Bonuck, a professor of family medicine in New York and author of a study on children and sleep disorders, told The Times. "It's incredible that we don't screen for sleep problems the way we screen for vision and hearing problems."

Some believe that building mattresses out of metal with elaborate spring systems is part of the problem. Coco-Mat, which has 60 stores in 11 countries and opened a shop in Manhattan in late March, sells mattresses that are handmade in Greece, from natural materials like seaweed, horsehair, goose down, wool and coconut or cactus fibers.

"People have slept on springs for only about 50 years," Paul Elfmorfidis, Coco-Mat's founder, told The Times. "But for thousands of years before that, humanity slept on nonmetal beds."