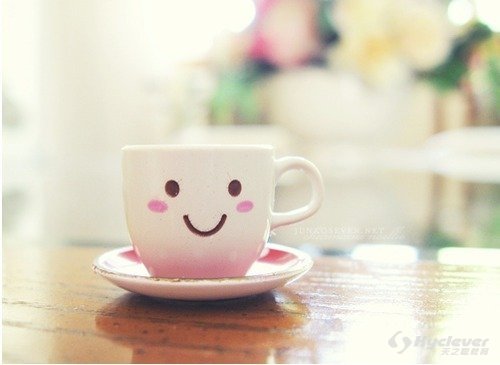 Questions 16 to 20 are based on the following talk.

As long as there has been crime, there have been ways to solve it. One of the oldest methods is interrogation, a method in which the police question people who might have committed the crime or who might have information about the crime. Interrogation can help the police to establish many basic facts, but modern techniques for solving crime include more complex scientific methods.

Let me talk first about a system often called “crime hotlines”. In some cases, where law enforcement personnel have difficulty finding a criminal, they turn to private citizens for help in solving a crime. This system allows people to make a phone call or access a website and give information to the police anonymously. This can often be effective when people are afraid to give information in public. Sometimes, a family member may have committed the crime, and another family member finally decides to call the police and give the information they have.

A relatively new technique that crime-fighters are now using is called “psychological profiling”. Criminal psychologists look at the crime and the way it was committed. Based on this information, they try to understand the personality and motivation of the person who committed the crime. Then they can focus their search on people who match this profile.

In some cases, private citizens are finding ways to solve crimes as well. With a little knowledge of electronics, anyone can put hidden cameras in a home or office. In the 1990s as an example, there were some cases where nannies were accused of abusing the children they were paid to care for. Hidden cameras were used to prove the nanny’s guilt. However, the technique is controversial because it involves issues of privacy.

Finally, let me discuss DNA. Of the most recent crime-solving techniques used, DNA is proving very effective. Each person, with the exception of identical siblings, has a unique DNA coding system. So, if criminals leave anything that can be tested at the scene of the crime, such as blood or hair, they can be identified. DNA was used to solve a crime for the first time in England in 1987. Since that time, it has become widely used, and it’s considered 99% accurate. DNA testing can also be used to prove that a person is innocent. Many prisoners have been released because that DNA evidence proves that they did not commit the crime of which they were convicted.

16. When did people start to use finger printing to identify criminals?

17. In using psychological profiling to find a criminal, people have to match several factors. Which of the following is not one of these factors?

18. Which is one of the oldest methods use to solve crime according to the talk?

19. Why is the use of hidden cameras in solving a crime controversial?

20. Which of the following statements is true about DNA as a crime-solving technique?