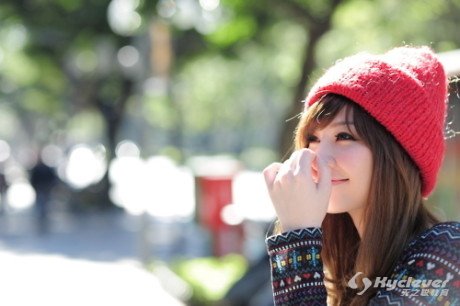 Questions 1 to 5 are based on the following conversation.

Man: Do you know the name the American flag was once called?

Woman: I’ve heard it referred to as old glory.

Man: Also correct. The most popular name is the stars and stripes, based on its design. At the start of the revolutionary war in 1775, the American flag had a British flag in the upper left corner. But after the declaration of independence in 1777, the British flag was no longer appropriate as part of the American flag. On June, 4th, 1777, the Continental of Congress resolved that the flag of the United States be 13 stripes, alternating red and white, with 13 white stars in a blue field. But there was no official arrangement for the stars.

Woman: Is that the flag Betsey Ross made?

Man: In 1890, William Canby, claimed that his grandmother Betsey Ross, a Philadelphia seamstress had made the first United States flag. Although she made flags during the revolutionary war, most historians, myself included, do not support this claim.

Woman: I have a question. Why did the 1775 flag incorporated the British flag if the colonists were already fighting for independence.

Man: Actually, the colonists did not at first seek for independence. So the Union Jack, another name for the British flag remained in the American flag because there was still a connection to England. By 1794, two new states joined the union. Congress decided to add two stars and two stripes to the flag. It ordered a fifteen-stripe flag used after May 1st, 1795.

Woman: But doesn’t our flag today have only 13 stripes?

Man: Exactly. As more states came into the union, Congress realized that a new star and a new stripe for each state would make the flag too cluttered. Samuel Chesteraid, a navy captain, proposed a flag of 13 stripes, one for each of the original colonies, and a star for each state. Congress accepted the idea, on April 4th, 1818. It sets the number of stripes at 13 again. It ordered a new star to be added to the flag on the July 4th after a state joined the union.

Q1: There have been several names the American flag was once called, which of the following is not one of these names?

Q2: What is the most popular name of the American flag according to the man?

Q3: How many stripes and stars were there on the American flag when the flag was first made?

Q4. Who proposed a stripe for each of the original colonies and a star for each state?

Q5: Which of the following statements is true, according to the conversation?