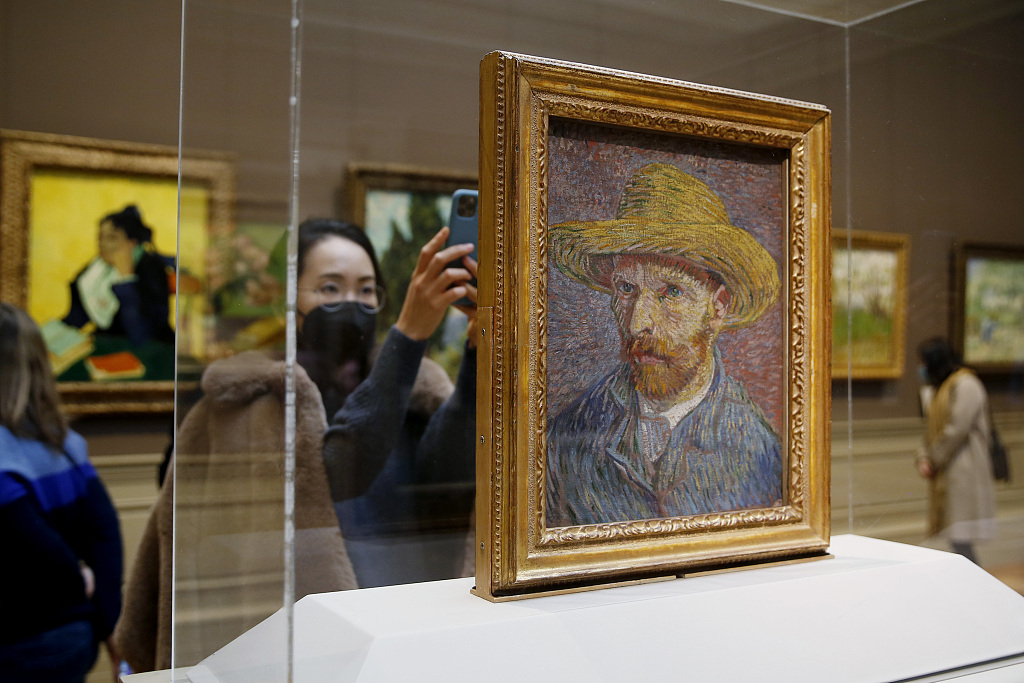 The draft amendments have been submitted to a session of the Standing Committee of the National People's Congress.

The response came following a media query on U.S. ambassador to Palau joining the Palau president's delegation in its visit to Taiwan.

Ministry spokesperson Zhao Lijian says the Taiwan question is the most important and sensitive issue between China and the United States, calling the one-China principle the political foundation of China-U.S. relations.

Zhao says China firmly opposes official exchanges in any form between the United States and Taiwan, adding that China's position is consistent and clear in this regard.

Both routes are operated by Sichuan Airlines on Airbus A330 cargo aircraft.

This brings the city's total international and regional freight routes to 103.

Authorities say engineers have partially refloated the container ship that continues to block traffic through the Suez Canal.

Satellite data showed that the ship's bow, once lodged deep in the canal's eastern bank, has been partly wrested from the shore.

The salvage firm hired to extract the Ever Given says the ship's stern is free, but the toughest challenge remains at the front of the ship, where workers will struggle to haul the fully laden 220,000-ton vessel over the clay of the canal bank.

The ship has been lodged in a single-lane stretch of the canal for nearly a week, blocking traffic through the critical trade gateway.

He says China fully supports the UAE's efforts to safeguard sovereignty, security and stability and to fight against religious extremism.

The Chinese minister also calls on both sides to deepen cooperation on energy, finance and high-tech, as well as the fight against COVID-19.

The Abu Dhabi crown prince says he appreciates China's support with COVID-19 vaccines to help the country control the pandemic.

China plans to build a center at the national level focusing on the use of traditional Chinese medicine in epidemic prevention and treatment.

It will help to ramp up the country's capacity in rapid response, prevention, control and treatment in the face of new or emerging infectious diseases and other major public health events.

El Salvador has received the first batch of the COVID-19 vaccines from Chinese pharmaceutical company Sinovac.

Ambassador Ou Jianhong says the Chinese government will maintain close cooperation with the Central American country to follow up on the vaccination process.

The Salvadoran government is looking to immunize 4.5 million people to achieve herd immunity over the course of one year.

The country will begin inoculating adults and people with chronic diseases on April 15 with the Chinese vaccine.

India's COVID-19 tally crossed 12 million mark on Monday as over 68,000 new cases were reported across the country, the highest daily spike this year.

291 deaths were reported since Sunday morning, taking the death toll to more than 161,800.

The city of Mumbai is fast emerging as a new pandemic hotspot, with nearly 7,000 new cases recorded in the past 24 hours.