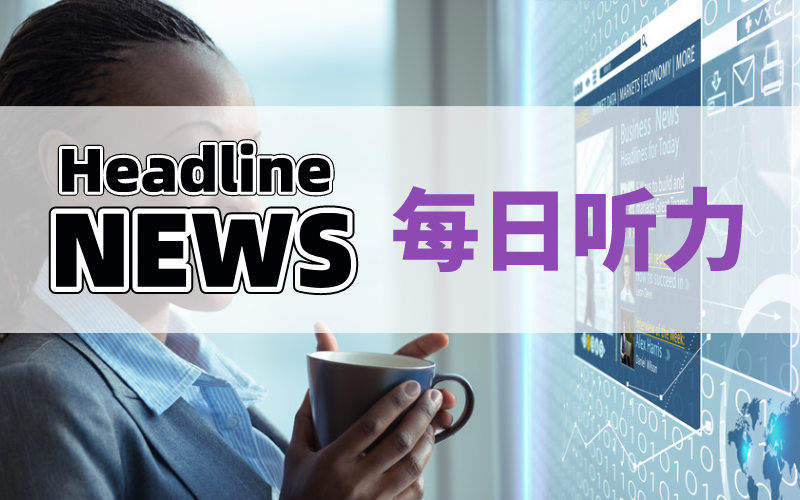 President Xi Jinping has received the credentials of new ambassadors to China from 29 countries.

China opposes any official contact between U.S. and its Taiwan region: Foreign Ministry

Beijing has reiterated its opposition to any official contact between Washington and Taiwan.

This comes after U.S. President Joe Biden dispatched a former senator and two former deputy secretaries of state to visit the island.

Foreign Ministry spokesperson Zhao Lijian says China has lodged solemn representations to the U.S. side over the trip.

He calls on Washington to deal with Taiwan affairs cautiously and refrain from sending any wrong signals to "Taiwan independence" forces.

Chinese authorities have announced that the U.S. special presidential envoy for climate will visit China from April 14 to 17.

During the visit, John Kerry will meet his Chinese counterpart Xie Zhenhua in Shanghai.

The two sides are expected to exchange views on climate change cooperation between the two major world economies as well as the 2021 UN Climate Change Conference, which will be held in Glasgow this November.

The local amendment came about two weeks after electoral revisions were passed by China's top legislature.

The bill mainly comprises six areas, including reconstituting the Election Committee, providing for the method for selecting the chief executive, updating the composition and formation of the Legislative Council, and the candidate eligibility, among others.

The overhaul is expected to be finalized by May.

"Time to bring our forces home" from Afghanistan: Blinken

U.S. Secretary of State Antony Blinken says a coalition of NATO-led troops in Afghanistan will leave the country in coordination with a planned U.S. withdrawal by September 11.

Blinken is in Brussels to brief NATO partners about U.S. plans to withdraw all troops from Afghanistan by the 20th anniversary of the Sept. 11 attack.

Around 7,000 non-U.S. forces from mainly NATO countries, as well as Australia, New Zealand and Georgia and 2,500 American troops are currently deployed in Afghanistan.

The Kremlin says it's too early to talk in tangible terms about a possible meeting between Russian President Vladimir Putin and his U.S. counterpart Joe Biden.

Biden proposed a summit of the estranged leaders to tackle a raft of disputes during a phone conversation on Tuesday.

The Kremlin said it would study Biden's proposal.

Russia says it will lodge representations with Japan over Tokyo's decision to discharge radioactive water from the Fukushima nuclear plant into the Pacific Ocean.

Moscow is calling on Japan to inform the countries concerned of the situation, including future measures to minimize harm to the region and ecological environment.

The nuclear plant crippled in the 2011 earthquake and tsunami has stored over 1.25 million tons of contaminated water generated in the process to cool down reactors and it's expected to fill up next year.

Japan had considered evaporating or storing underground the tritium-laced water as an alternative. But it decided to dilute the waste water and discharge it into the sea because it was more technically feasible and would save on costs.

Tepco is barred from transporting nuclear fuel stored at the Kashiwazaki-Kariwa plant in Niigata Prefecture or loading it into reactors.

With seven reactors, the complex was one of the world's largest nuclear plants by output.

Tepco has seen restarting the plant as a main pillar of its business restructuring plan following the 2011 Fukushima nuclear disaster.

But it was found to have been vulnerable to unauthorized entry at 15 locations since March last year because of defective intruder detection systems and backups.