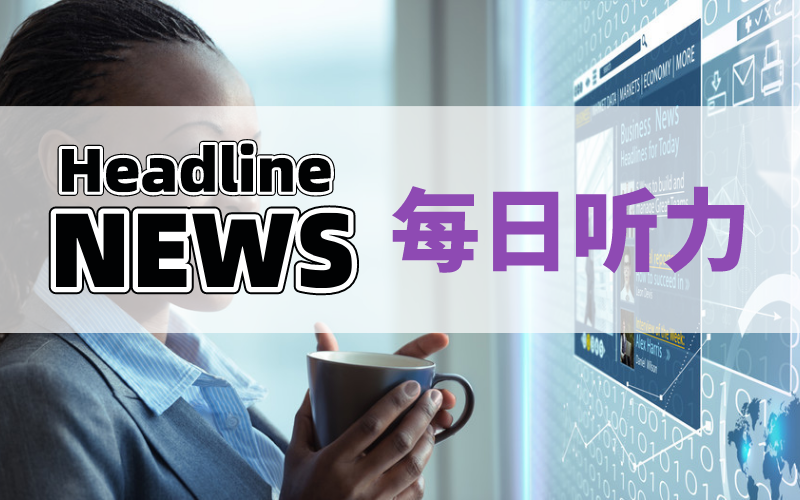 Readers have seen some of the 61 articles included in the publication before, but others are revealed for the first time.

The book highlights the importance of agriculture to China's economy and ensuring people's livelihoods.

It comes as the country looks to build on its achievements of the eradication of absolute poverty and promote rural revitalization projects.

The visit comes at the invitation of his Kazakh counterpart.

Beijing says Canada has been taking advantage of U.N. Security Council resolutions to increase reconnaissance and provocations against China.

The National Defense Ministry was responding to accusations from Canada's military that Chinese war planes were harassing Canadian pilots as they carried out U.N. sanctions patrols along China's borders with North Korea.

The three Shenzhou-14 astronauts have entered the Tianzhou-4 cargo ship connected to the core module of China's space station.

The cargo ship carries supplies for the Shenzhou-14 mission. It docked with the space station's core module last month.

During their six-month stay, the three astronauts will cooperate with the ground team to complete the assembly and construction of the Tiangong space station.

British Prime Minister Boris Johnson is set to face a confidence vote within his party on his leadership.

The ballot is to take place Monday evening.

If he loses, he will step down as leader of the ruling Conservative Party, and therefore, as Prime Minister.

Johnson has been coming under more and more pressure recently over rule-breaking parties held under COVID lockdowns.

The Biden administration has made a final decision to exclude the governments of Cuba, Venezuela and Nicaragua from the 9th Summit of the Americas.

The administration says the decision is due to ideological discord, particularly in the name of democracy and human rights concerns.

Leaders from several countries, including Mexico, Bolivia, Guatemala, and some Caribbean countries have threatened to boycott the summit.

Mexico's president said he would not attend the Summit unless all countries from the Americas were invited.

Reports say North Macedonia, Bulgaria and Montenegro all refused to allow Lavrov's plane to use their airspace.

Lavrov was due to arrive in the Serbian capital on Monday.

Australian Prime Minister Anthony Albanese is in Indonesia for his first bilateral visit since being elected last month.

He has met with Indonesian President Joko Widodo in Jakarta.

Albanese has stressed that revitalizing trade relationships with the world's fourth most populous country is a priority for his government.

Chinese authorities say the country has achieved its fastest technological growth in the past decade.

China spent 2.8 trillion yuan, or over 440 billion U.S. dollars on research and development in 2021, ranking second in the world.