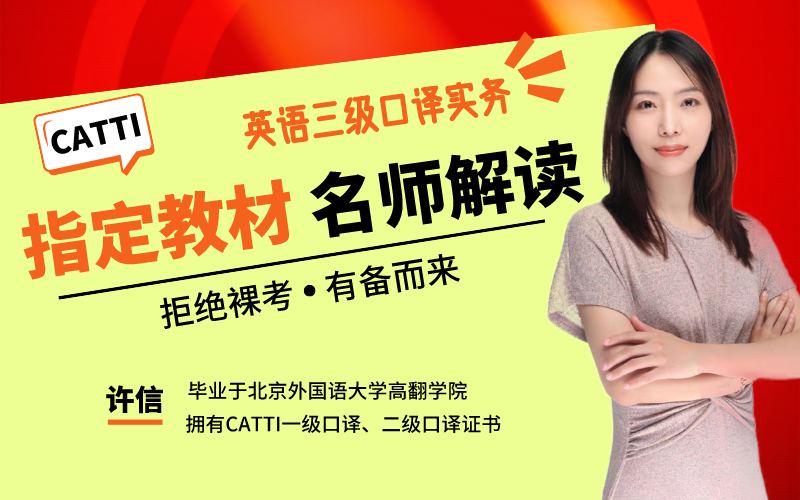 The world is at a social, environmental and economic tipping point. Subdued growth, rising in equalities and accelerating climate change provide the context for a backlash against capitalism,globalization, technology, and elites. There is gridlock in the international governance system and escalating trade and geopolitical tensions are fueling uncertainty. This holds back investment and increases the risk of supply shocks: disruptions to global supply chains, sudden price spikes orinterruptions in the availability of key resources.

The financial crisis added to this deceleration. Investments are undermined by uncertainty, low demand and tighter credit conditions. Many of the structural reforms designed to revive productivity that were promised by policy-makers did not materialize.

Governments must better anticipate the unintended consequences of technological integration and implement complementary social policies that support populations through the Four Industrial Revolution. Economies with strong innovation capability must improve their talent base and the functioning of their labour markets.

Sustainable economic growth remains the surestroute out of poverty and a core driver of human development. For the past decade, growth has been weak and remains below potential in most developing countries, seriously hampering progress on several of the UN’s 2030 Sustainable Development Goals (SDGs).

The world is not on track to meet any of the SDGS. Least developed countries have missed the target of 7 percent growth every year since 2015. Extreme poverty reduction is decelerating. 3.4 billion people – or 46 percent of the world’s population – lived on less than US$ 5, 50 a day and struggled to meet basic needs. After years of steady decline, hunger has increased and now affects 826 million up from 784 million in 2015. A total of 20 percent of Africals population is under nourished. The “zero hunger”target will almost certainly be missed.

In the mid-1800s a caterpillar, the size ofa human finger, began spreading across the north eastern U.S. This appearance of the tomato hornworm was followed by terrifying reports of fatal poisonings and aggressive behavior towards people. In July 1869 newspapers across the regionposted warnings about the insect, reporting that a girl had died after a run-in with the creature. That fall a local newspaper printed an account from adoctor. The physician warned that the caterpillar was “as poisonous as arattle snake” and said he knew of three deaths linked to its venom.

Although the hornworm is a voracious eaterthat can strip a tomato plant in a matter of days, it is, in fact, harmless tohumans. Entomologists had known the insect to be innocuous for decades, and hisclaims were widely mocked by experts. So why did the rumors persist even though the truth was readily available? People are social learners. We develop most ofour beliefs from the testimony of trusted others such as our teachers, parentsand friends. This social transmission of knowledge is at the heart of cultureand science. But as the tomato hornworm story shows us, our ability has agaping vulnerability: sometimes the ideas we spread are wrong.

Over the past five years the ways in which the social transmission of knowledge can fail us have come into sharp falls. Misinformation shared on social media has fueled an epidemic of false belief.The same basic mechanisms that spread fear about the tomato hornworm have nowintensified – and, in some cases, led to – a profound public mistrust of basic societal institution.

“Misinformation” may seem like a misnomerhere. After all, many of today’s most damaging false beliefs are initially driven by acts of disinformation, which are deliberately deceptive and intended to cause harm. But part of what makes disinformation so effective in an age of social media is the fact that people who are exposed to it share it widely among friends and peers who trust them, with no intention of misleading anyone.Social media transforms disinformation into misinformation.

Many social scientists have tried tounder stand how false beliefs persist by modeling the spread of ideas as acontagion. In a contagion model, ideas are like viruses that go from mind tomind. You start with a network, which consists of nodes, representing individuals, and edges, which represent social connections. You seed an idea inone “mind” and see how it spreads.